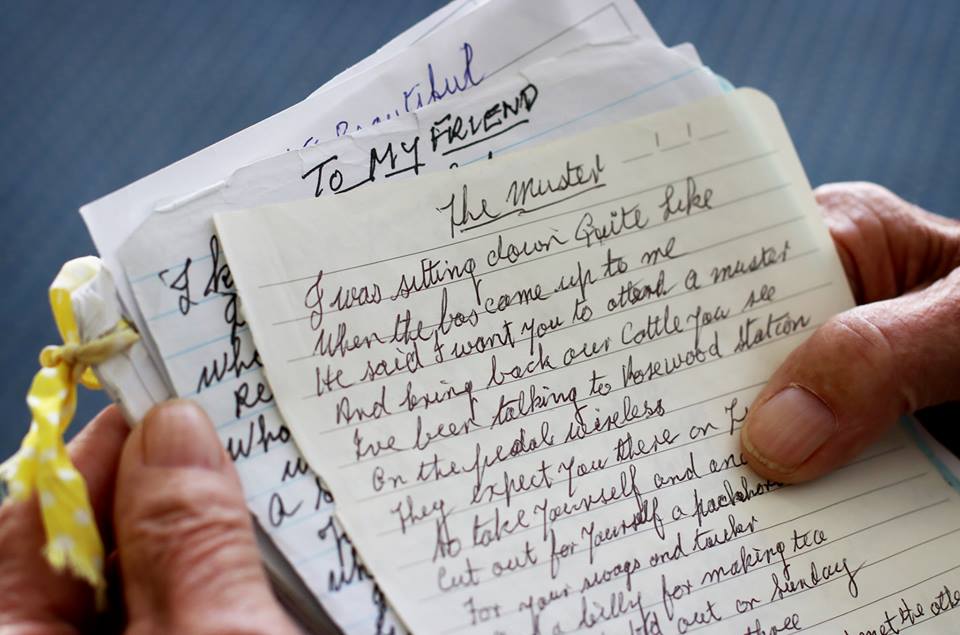 We’d like to share a sweet little story about one of our customers with you – Frank Bentlin.

At the age of 92, Frank has taken up writing and now he pours out stories, thoughts and poems in a collection of journals, which we print out into booklets for him.
Frank’s memory is amazing. He can remember playing in the dirt as a baby and being comforted by his teacher (Miss Upton) when his mum left him at school for the first time.

In beautiful, old fashioned cursive script, he pours out his memories of working on a cattle station in the Kimberleys when he was a young man.
In one of his journals, titled “Have you ever?” his first words are…..”Have you ever laid awake at night on your swag and observed the mighty heavens?”

Frank comes and visits us several times a week to sit and chat and get his handwritten documents printed out, so he can give them away to “nice people he meets”.
Frank’s wife passed away 10 years ago and he tells us we have become part of his family.
Here at Print City, the little jobs get treated with as much respect as the big ones.

Thanks to all our valued customers,
From the Print City Team 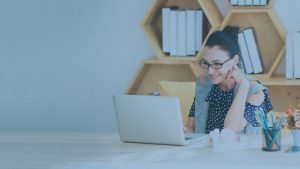 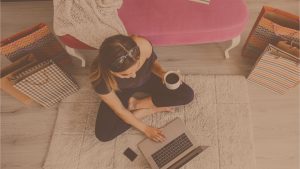 Set your business on the path to success for 2021 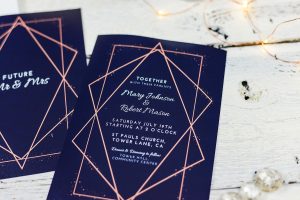 The power of printed invites